NEXT MASTERCLASS:
TREATING A CLASS II MALOCCLUSION IN THE DIGITAL AGE WITH INVISALIGN 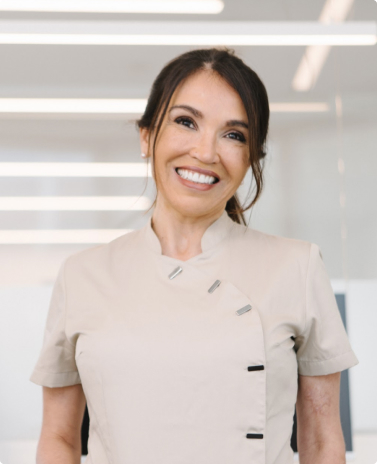 Professor Dr. Maria Orellana has discovered the benefits of Invisalign while she was working on her PhD thesis 'The Biology of Tooth Movement' early 2001 and has since then been an active advocate of clear aligners.
She was one of the first Professors ever at the UCSF (University of California San Francisco) to teach her Orthodontic students about Invisalign.

She strongly believes that with the right education and experience, clear aligners could give the doctors the same predictable outcomes as with any other orthodontic system.

She is now bringing all her knowledge to your door steps. Let Maria and her team support your clear aligner journey. 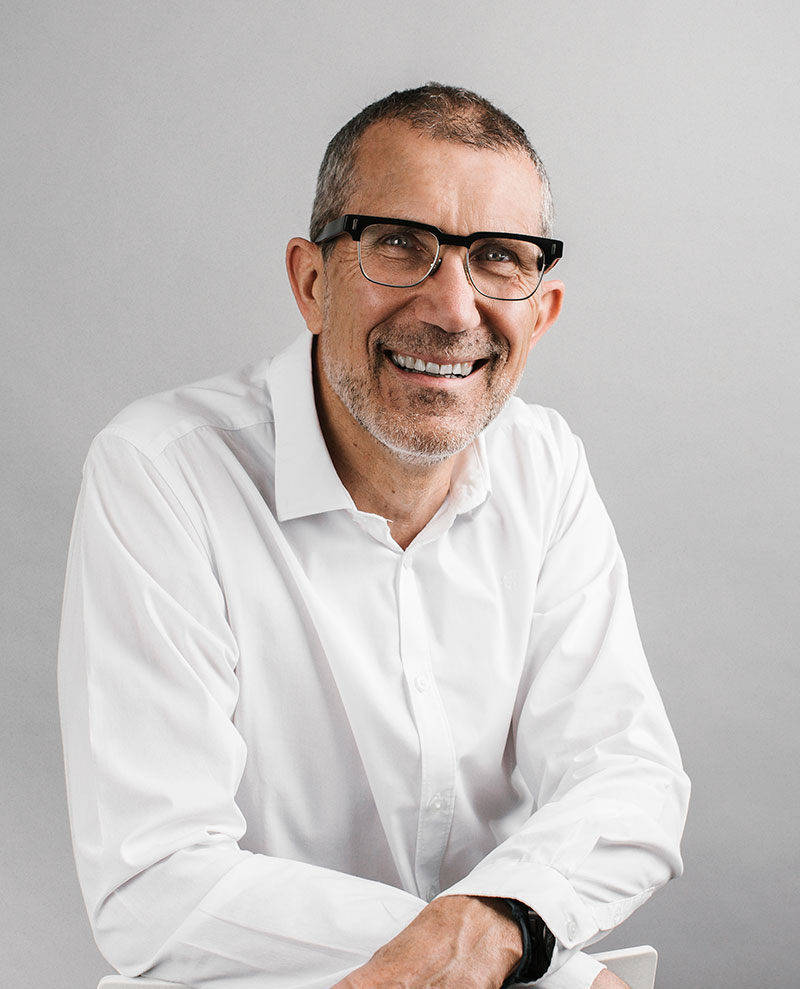 He graduated from the Faculty of Dental Surgery of Montpellier in 1997, he obtained his orthodontist diploma CECSMO, from the same faculty, the same year.
Member of the TWEED foundation, he obtained his certificate of excellence in Incognito technique in October 2008 before turning to the Damon technique, for which he obtained his Certificate in 2014.Dr. Chazalon instinctively nurtured an appetite for digital applications within his profession of orthodontist. He naturally turned to the Invisalign treatment technique as soon as it was launched in France: he was the first Doctor to treat adolescent patients and reached Diamond II level in 2013, never to leave it since.
Since 2010 he has been participating to Invisalign research programs, in close collaboration with the Californian Research Center and also became a Speaker in 2010, following which he leads numerous conferences, in Rome (2013), in Barcelona (2015), in Stockholm (2016) , and numerous study clubs.
Published in numerous specialist journals, Dr Chazalon has always taken a visionary look at his work environment and contributes, through his writings, to training Doctors on the effectiveness of aligner treatments. hyperactive, Dr Chazalon has been President of Ortho Up Network since 2015.
He is the Clinic Manager and trainer to support Doctors of Orthodontics on the path to a digitalized daily practice.
Dental Monitoring is also proud to count him among the KOLs who help this visionary company to democratize the successful implementation of the virtual clinic.
‍
‍ 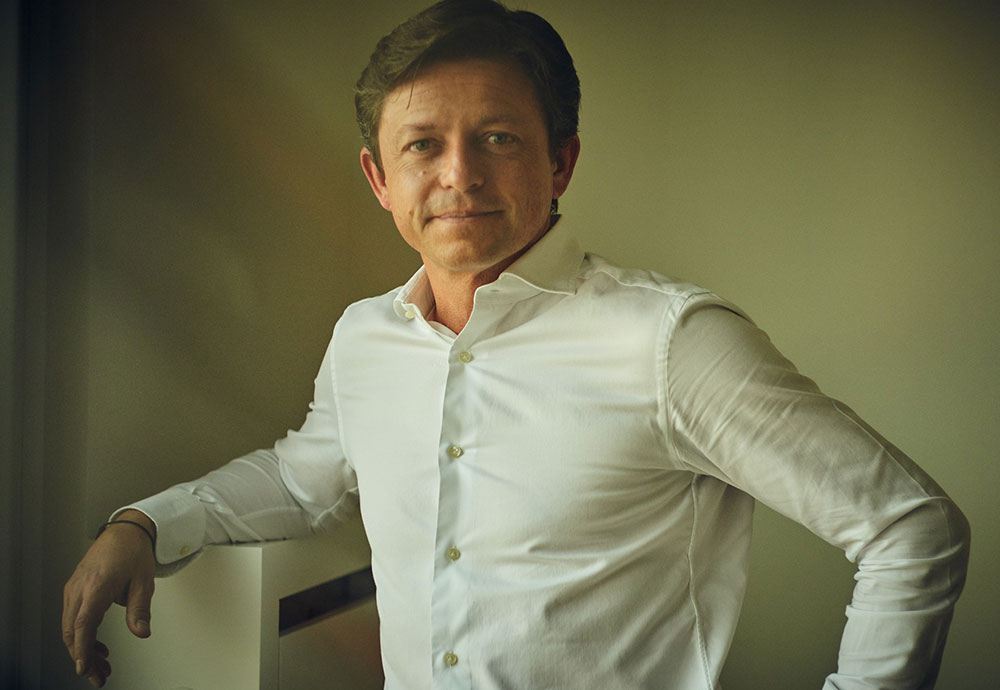 Prior to his actual role, Xavier had an international career of 20 years at Microsoft, where he held different Sales and Marketing leadership positions. In his last role he was leading the Digital Transformation initiatives for the Digital Workplace in Central and Eastern Europe.

Xavier is now leading a group of Orthodontic Clinics. Under his leadership, those clinics have been converted to being 100% aligner based, digital clinics.

His extensive managerial, sales and marketing experiences are bringing a wealth of insights on how to transform a 'traditional' practise to being a 100% patient centric, high quality service oriented organization, leveraging digital technologies to its furthest possible extends.

Follow us for the latest trends and technologies about clear aligners